Another Arrest Made in Hurdland Burglary Case

EDINA, Mo.- 9/12/22- Another arrest has been made in connection to an attempted burglary that occurred near Hurdland in August.

Knox County Sheriff Allen Gudehus reports that Michael Adams of Kirksville was arrested Sunday for Tampering with a Motor Vehicle and Receiving Stolen Property.  Both charges are class D felonies.  Adams is being held in the Adair County Detention Center on a $10,000 cash only bond.

The arrest results from an incident on Tuesday, August 23rd, when the Knox County Sheriff’s Department responded to an attempted burglary at Gene’s Small Engines in Hurdland.  While investigating that report, officers received another call stating that a theft was in progress at a residence southwest of Hurdland.

Four supsects were located in the area and taken into custody.  Charges were filed at that time against Larry Walker of Kirksville and Nathan Helm of Brashear.  Adams is scheduled to make an initial appearance before judge Thomas P. Redington Tuesday afternoon. 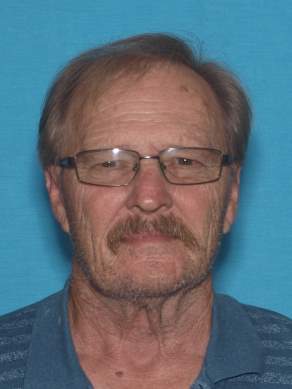