Captain Erik A. Gottman, commanding officer of Troop B, Macon, announces Trooper Trent J. Haley is being promoted to the rank of corporal effective May 1, 2022. He will be designated assistant zone commander of Zone 5, Adair and Schuyler counties.

Haley was appointed to the Patrol on January 7, 2007, and after graduating from the Patrol’s Law Enforcement Academy in Jefferson City, was assigned to Troop B, Zone 4, Putnam and Sullivan counties. In 2010, he transferred to Zone 5, Adair and Schuyler counties.

Corporal Haley is a native of Carterville, Illinois, and graduated from Carterville High School. Before being appointed to the Patrol, he attended John A. Logan College in Carterville, Illinois where he received an Associate of Arts in criminal justice. He also attended Southern Illinois University-Carbondale where he received a Bachelor of Arts degree in administration of justice. Corporal Haley is married to Rachel (Turner) and they have two children. 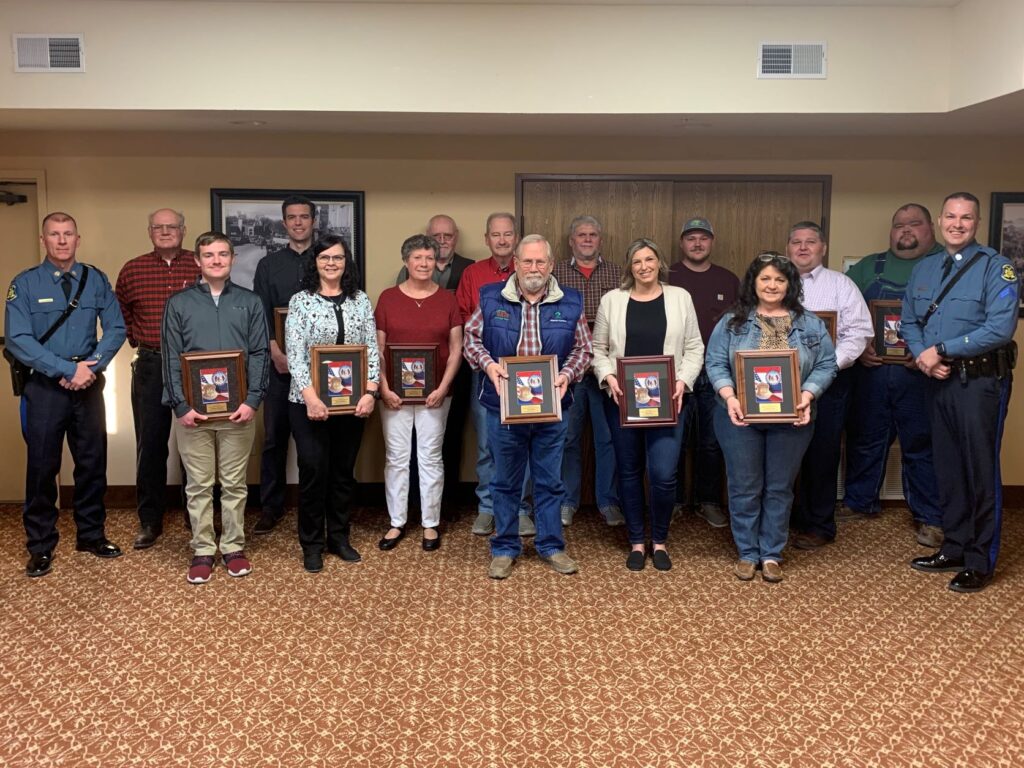 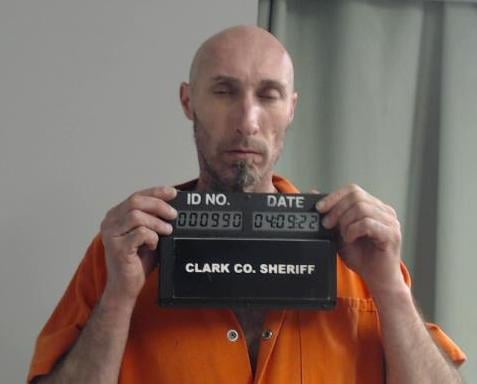