MEMPHIS, Mo.- 4/22/21- A plastic toy accidentally dropped into a space heater is believed to be the cause of a fire in a Memphis home late Thursday night.  Scotland County Sheriff Bryan Whitney says that the Memphis Fire Department responded to a call at 8:45 pm for a report of heavy smoke in the lower level of a two-story home at 133 North Adams Street near the Memphis Post Office.

Upon arrival, firemen confirmed that a mother and her six children were already out of the home and were uninjured.  The source of the fire was determined to be a baseboard heater in the living room area.  The power was shut off and a minimal amount of water was used to extinguish the fire.  Crews were on scene for 30 minutes. 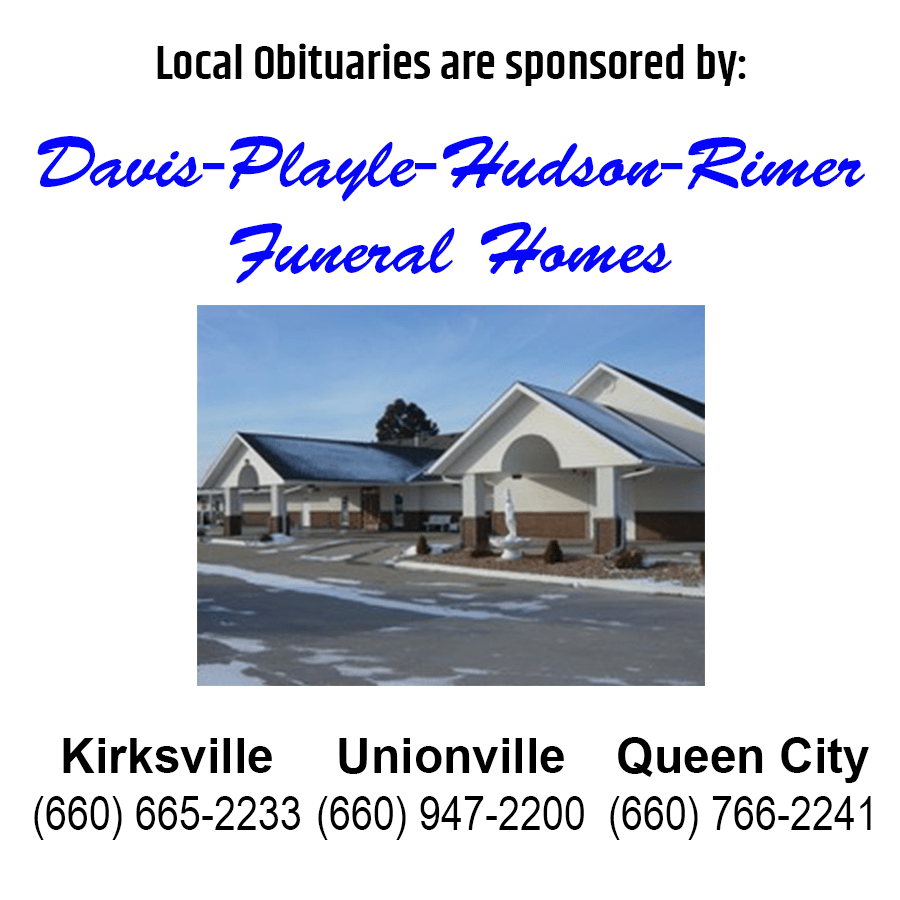 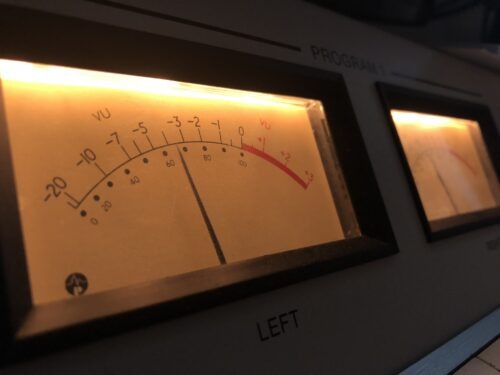 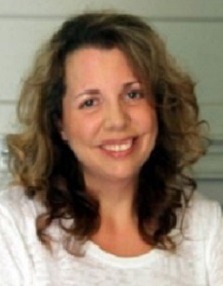 Radio is one of Trixie's longest-running passions, with an interest in the industry dating back to childhood. In her spare time, Trixie enjoys baking, dining out, and watching Food Network. She also has hobbies that don't involve food, including following baseball as well as college football. If you can't find her, she's probably on one of her many road trips. 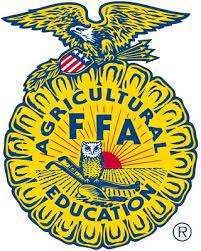 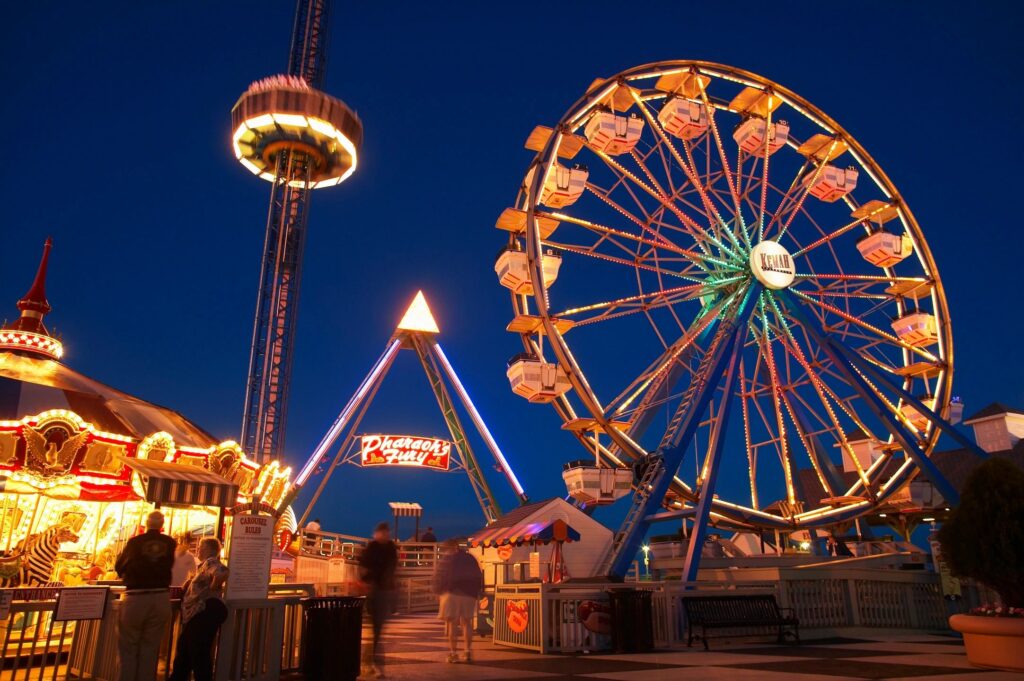 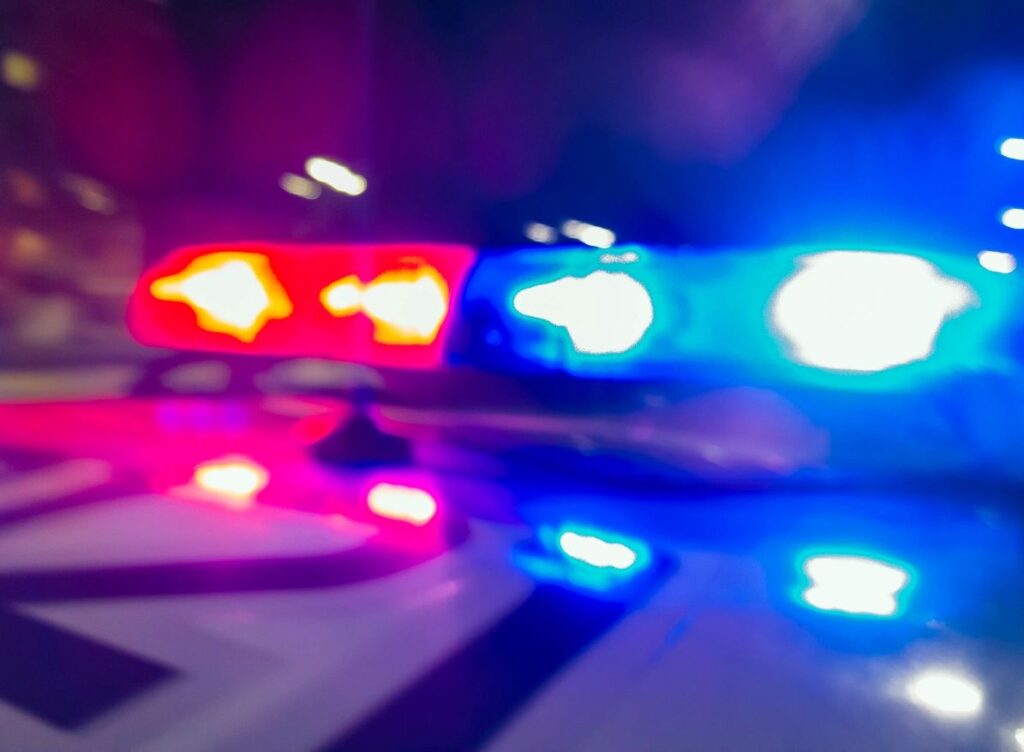