MEMPHIS, Mo.- The vigilance of local citizens has led to the apprehension of a wanted fugitive.

Scotland County Sheriff’s Deputy Jason Moss told KMEM News that numerous tips from concerned citizens regarding a suspicious person in the Memphis area led to the arrest of 23-year old Donald Delcour of Payson, Illinois.  Delcour was taken into custody by the Scotland County Sheriff’s Department and Missouri State Highway Patrol without incident around 3 pm Wednesday.

Deputy Moss stated that Delcour was wanted on warrants in Illinois for numerous drug-related charges.  Delcour is being housed in the Scotland County jail as he awaits extradition back to Illinois to face those pending charges.

Deputy Moss told KMEM News that the department wishes to thank the community for keeping a watchful eye out and reporting suspicious activity to local authorities. 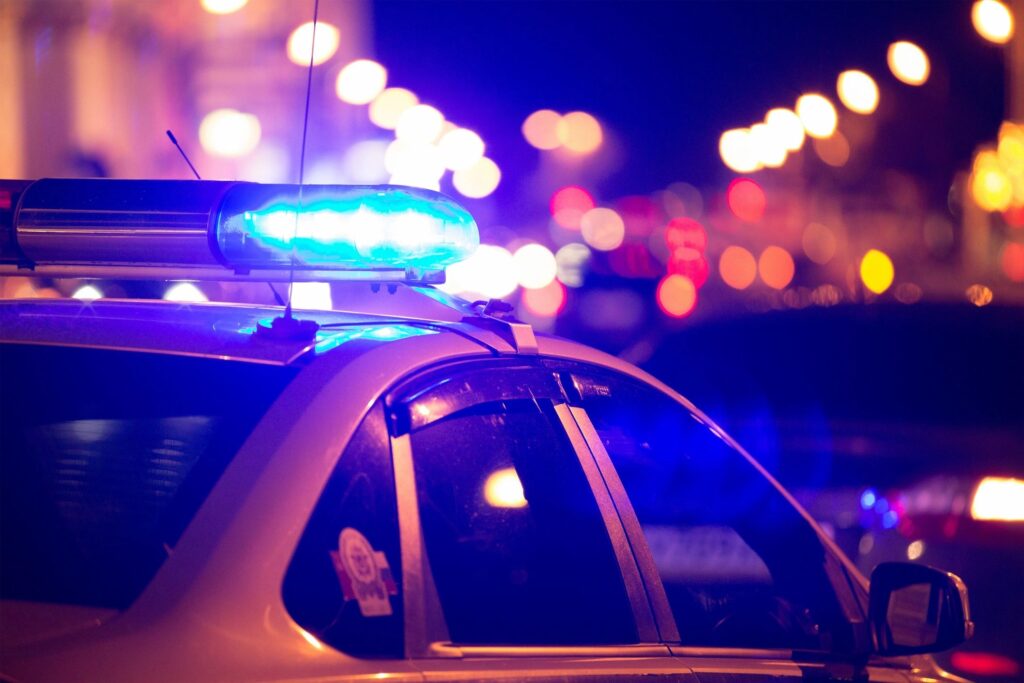 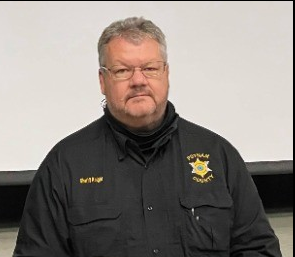