KEOKUK, Ia.- A pair of Keokuk teenagers were involved in a fatal accident Saturday night.

The Iowa State Patrol reports that a 2000 Toyota Matrix was being driven southbound on Mississippi River Road in Keokuk by 16-year old Noah Taiden Courtney.  The car failed to negotiate a curve and went off the road into the west ditch, where it came to rest.

The Patrol report states that Courtney was not wearing a seatbelt, while Nye was wearing his seatbelt.  The Patrol was assisted at the scene by the Lee County Sheriff’s Department, Lee County EMS, Keokuk Fire Department and Keokuk Police Department.

Tackling issues that matter to you!

Coffee Break is our Award Winning Public Affairs program airing on KMEM at 8:30 AM each weekday morning. 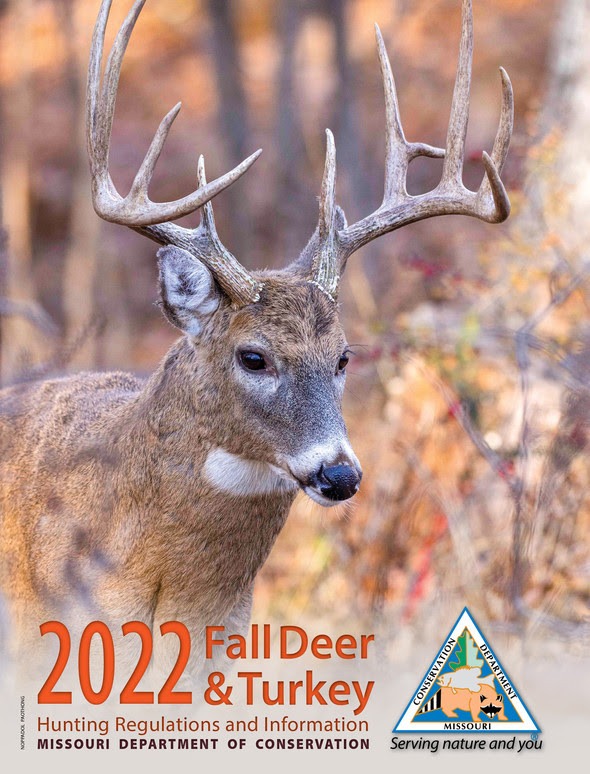