Kirksville, Mo.- The Kirksville Police Department is investigating an arson/homicide case where a 42-year-old Kirksville woman was killed.

At approximately 12:38 am, on Friday, July 29, 2022, Kirksville Police, Fire and emergency responders were dispatched to a residence on the 500 block of West Mary Street in reference to a structure fire. Police arrived and spoke with a witness who reported a subject running from the area around the time the fire was discovered. Police developed information that two juvenile males unlawfully entered the home and were responsible for the fire.

One resident of the home was unable to exit and died at the scene. Members of the Kirksville Fire Department arrived within four minutes of the call and found the victim within four minutes of their arrival. This victim is identified only as a 42-year-old-female of Kirksville, pending notification of the family. Her name will be released once family has been notified.

The juvenile suspects are in custody at this time. They are identified only as a 17-year-old male and a 15-year-old male, both of Kirksville, due to them being juveniles.

Police are seeking charges related to the fire and death of the resident. 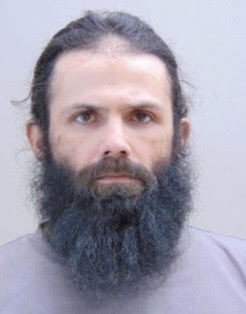 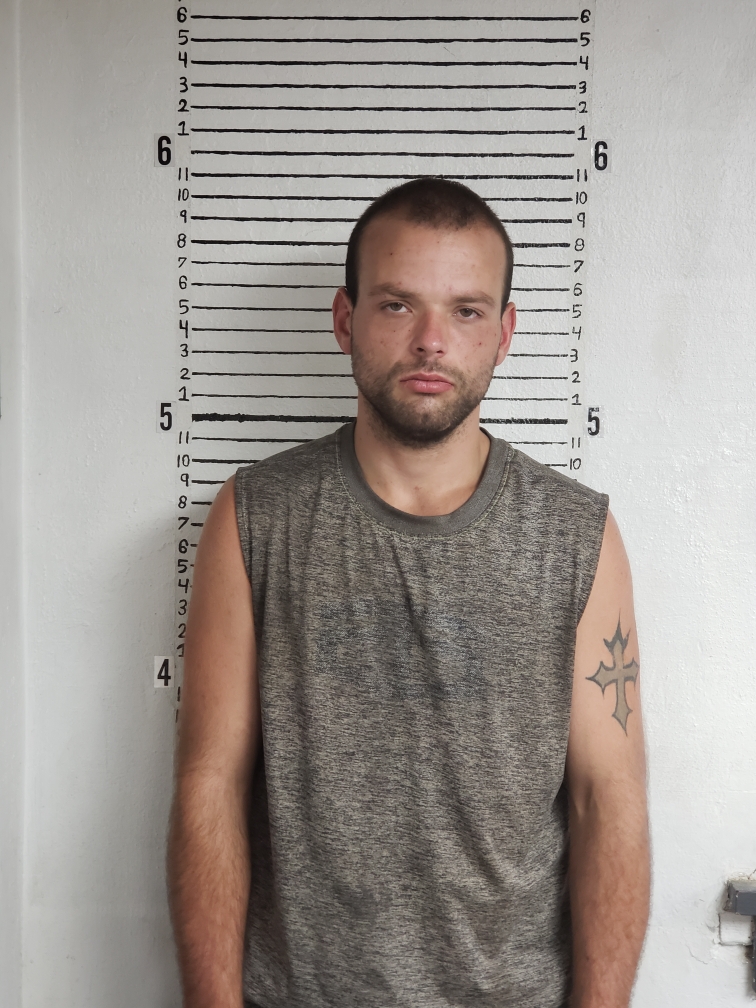