(Kirksville, MO) — On Sunday, January 2, 2022, at about 9:25 pm, the Kirksville Police Department, assisted by the U.S. Marshalls, Adair County Sheriff’s Office, and the Missouri State Highway Patrol, executed a search warrant at a residence in the 600 block of South First Street, Kirksville, MO.

Officers located Ray Francis Rijos Romero, a 52-year-old Kirksville man, in the residence and arrested him in connection to the shooting that occurred in the 700 block of West Dodson Street on Thursday, December 30, 2021. Ray Francis Rijos Romero, a convicted felon, was charged with two counts of Murder in the First Degree, two counts of Assault in the First Degree, and several other related charges.

The second suspect is identified as Anquan Eugene Glover, black, male, 5’11” tall, 145 lbs., with black hair and brown eyes. Police have been unable to locate Anquan Glover and he is still at large, possibly in the Kansas City area. Anquan Glover should be considered armed and dangerous. The Kirksville Police Department is asking anyone who locates Anquan Glover to not approach him and contact law enforcement. 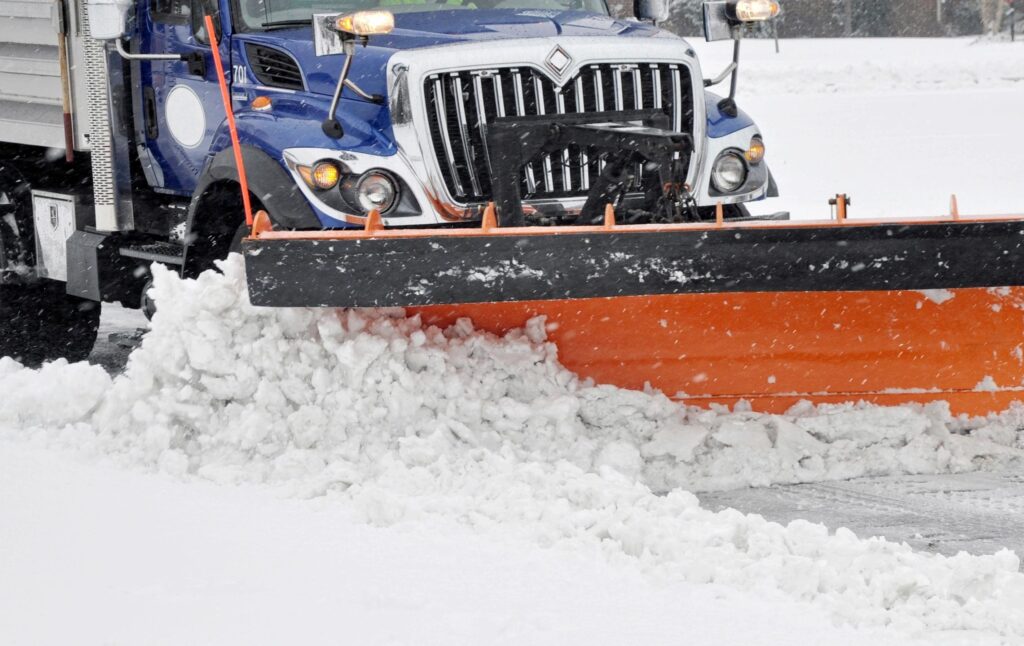