LURAY, Mo.- 7/7/21- A Luray man is in custody after an hours-long stand-off with law enforcement.  Clark County Sheriff Shawn Webster reports that officers were attempting to execute search and arrest warrants Tuesday evening on a residence occupied by 51-year old Kenneth Leo Spring of Luray.  Law enforcement officers negotiated through the early hours of this (Wednesday) morning in an attempt to get Spring to come out of the mobile home he was occupying.  After that failed, Sheriff Webster says that tear gas was then utilized to get him out.  Spring was taken into custody at 2:10 am this (Wednesday) morning and transported to the Clark County Jail.  He has been charged with two felony counts of domestic assault- 1st degree-serious physical injury, and one count of attempted murder- 2nd degree.  Spring is being held on a $200,000 cash-only bond.  The Clark County Sheriff’s Office was assisted by the Missouri State Highway Patrol, Missouri State Highway Patrol SWAT Team and a Missouri Department of Conservation agent.

Around the time of Spring’s arrest, the Clark County Fire Department and Revere Fire Department both responded to the same address to battle a blaze in the same trailer that had been occupied by Spring.  After a couple of hours on scene, crews extinguished the blaze, but not before the trailer was a total loss.  No injuries were reported in connection with the fire. 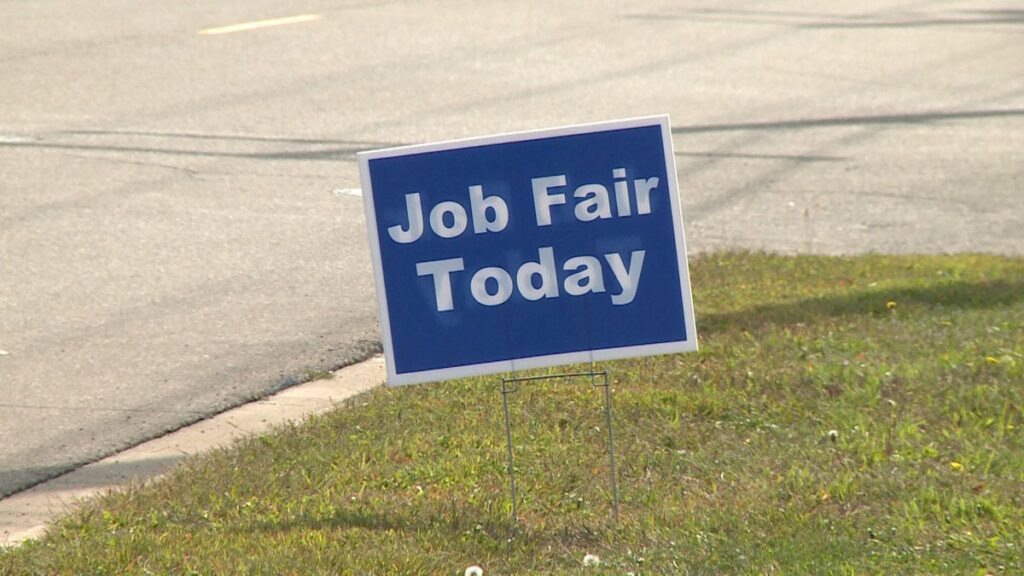 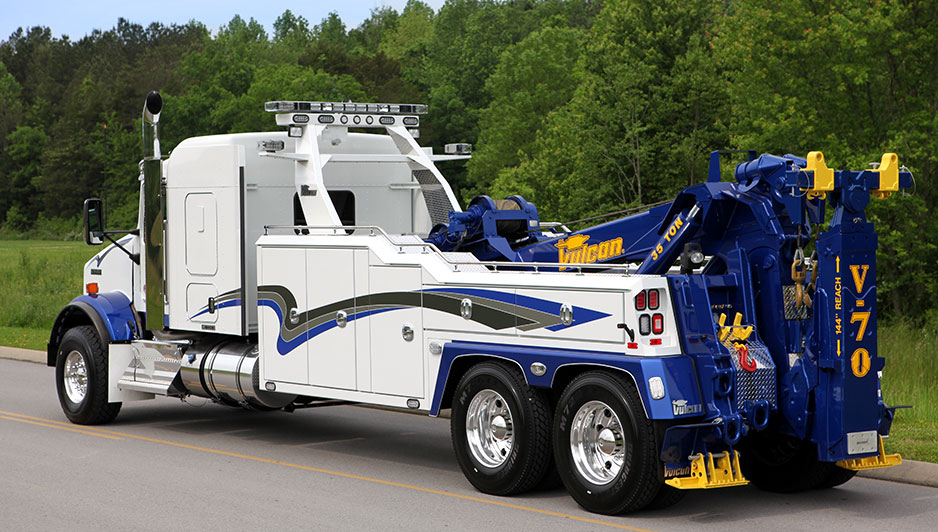 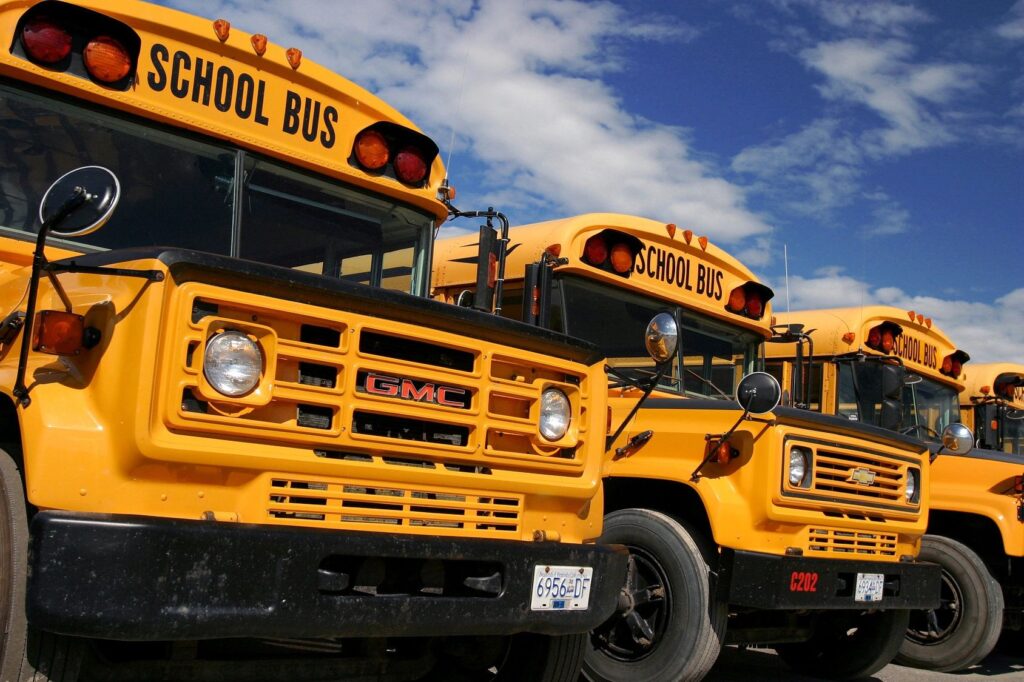