JEFFERSON CITY, Mo. – The Missouri Conservation Commission gave final approval to the Missouri Department of Conservation (MDC) at its March 25 open meeting on regulation changes that will extend current furbearer hunting and trapping seasons for abundant furbearer species. The extension comes in response to stakeholder requests to provide additional opportunity for the taking of multiple furbearer species.

Furbearers are mammal species that have traditionally been trapped or hunted for their fur, such as coyotes, raccoons, and skunks. Many furbearers are also considered small game species, for which there are small game hunting seasons.

According to MDC, many furbearer populations have experienced long-term population increases, allowing for additional harvest opportunity.

Furbearers play important ecological roles, and trapping and hunting are critical wildlife management tools. MDC strives to provide the opportunity to harvest these species, while considering pelt-primeness during the fur harvest season, desire for opportunity outside of the traditional fur harvest season, the potential for conflict with other hunting seasons, and landowner opportunity.

MDC’s Furbearer Program staff reviewed furbearer harvest seasons and developed a framework that provides for additional opportunity for harvest in response to stakeholder requests. Based on this review and stakeholder input, the following changes were approved: 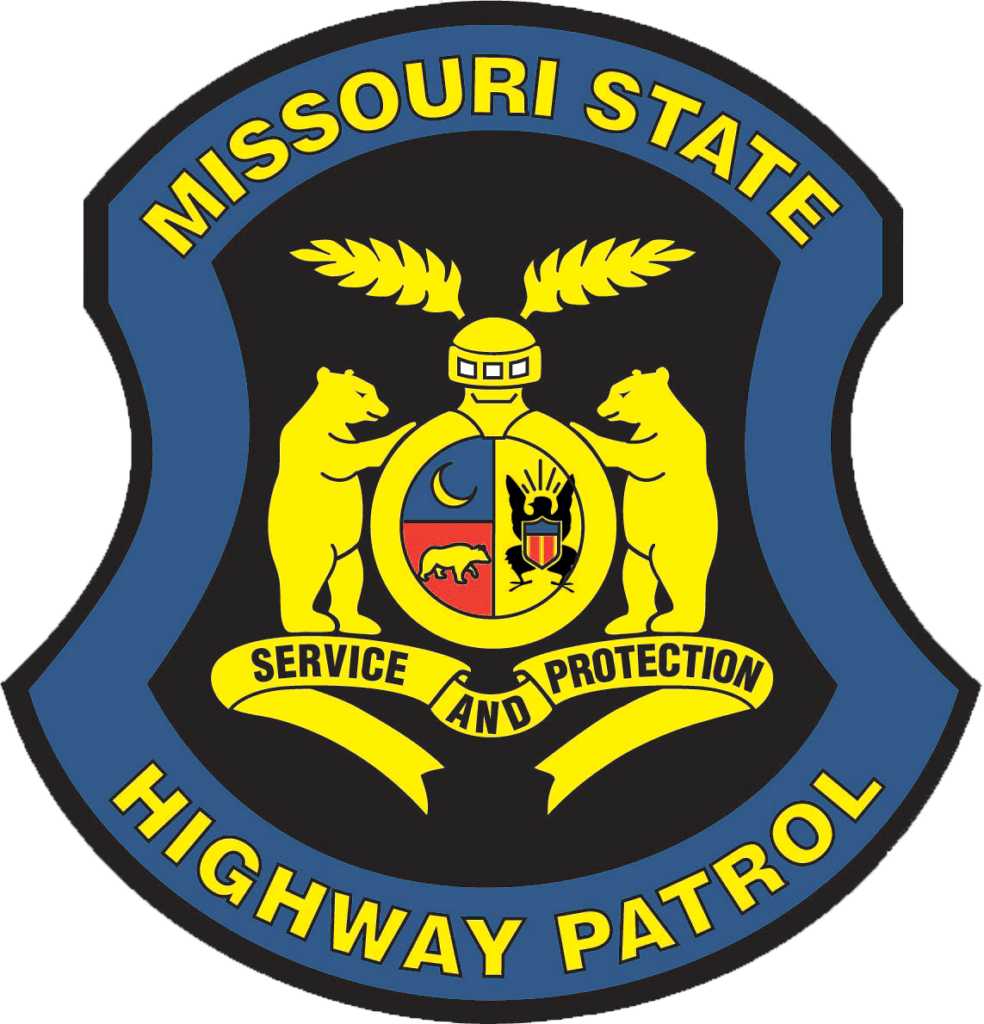