OTTUMWA, Ia- On June 6th, 2022, at approximately 10:41 A.M., a concerned citizen contacted the Wapello County Sheriff’s Office and explained that he found a recently burnt vehicle in a farm field near 12286 Sycamore Road. Deputies responded and began to process the scene. Deputies believed the vehicle was a Ford Mustang; public vehicle identification numbers and license plates were a total loss and not present.

At approximately 1:05 P.M., the Ottumwa Police Department was dispatched to Vernon Street in
Ottumwa to field a vehicle-theft report. The vehicle stolen was a Ford Mustang and was reported to
have been stolen during the overnight hours. The Sheriff’s Office was able to locate hidden VIN numbers
on the burnt vehicle and positively identify it as the stolen vehicle.

In conclusion to the joint investigation, the following criminal charges were filed against Rupp.

Rupp is currently incarcerated at the Monroe County Jail on an unrelated charge. 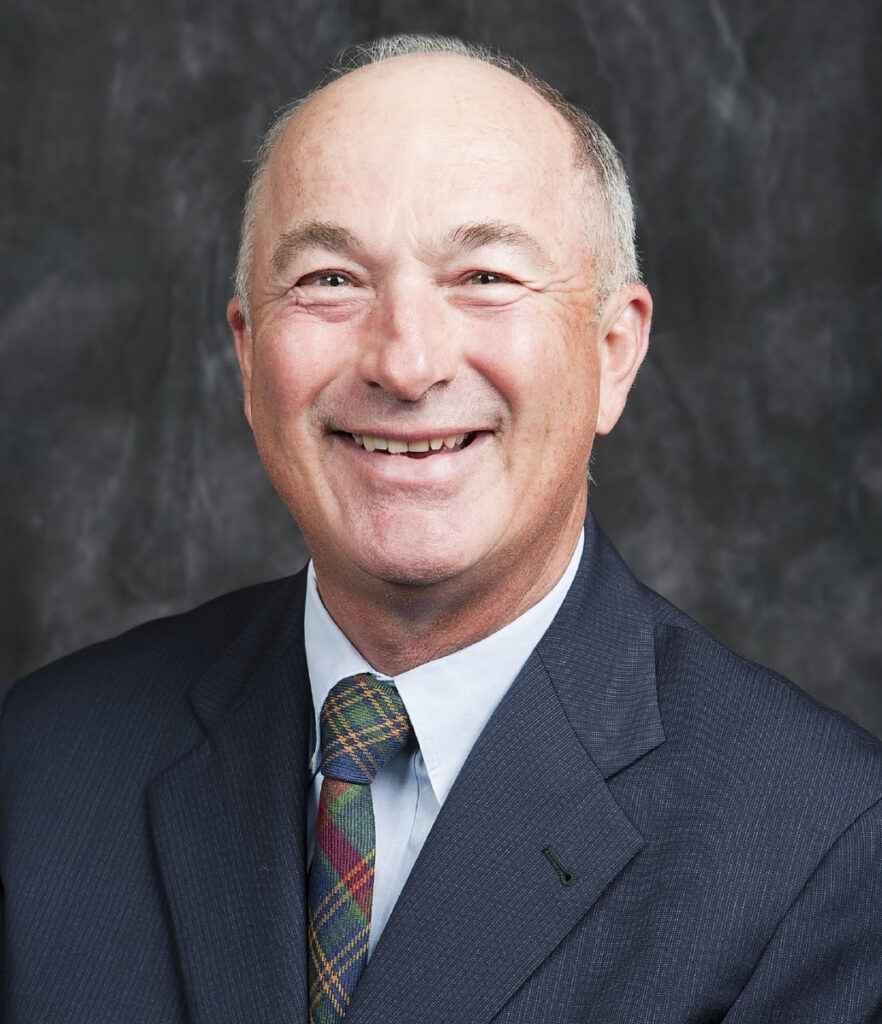 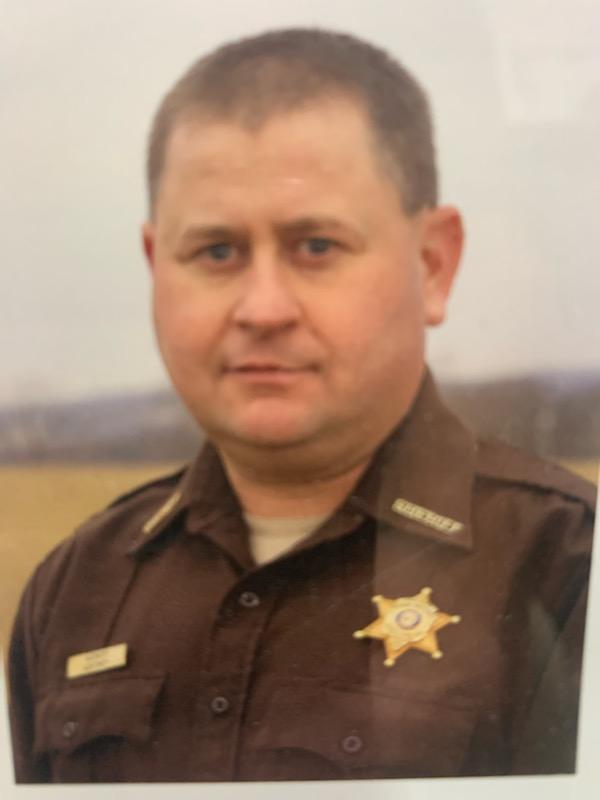