KNOX CITY, Mo.-  A rash of vehicle thefts in the listening area continued early (Thursday) this morning.  Knox County law enforcement officers say that a 2008 Ford F-350 was stolen from a resident’s driveway at approximately 4:30 am.  The residents’ dog alerted them to something going on, and when they went to check, they witnessed a small, light-colored SUV.  As the owner of the truck attempted to run down the stolen vehicle as it was leaving the driveway, they observed the driver to be a small framed, possibly dark-haired person.  Officers say the owner attempted to give chase but lost sight of the truck.

A couple hours later, the truck was found near the Knox City area.  A second pickup was stolen from another driveway near where the first truck was abandoned.  Officers are still searching for this vehicle.  It is a red 2004 Chevy Silverado half-ton.  It is a 4-wheel drive four-door model with Missouri license plate 8FF-R02.  The truck has a black tool box, black nerf bars and running boards, and black fender flares, bug shield and rain guards.

If you have any information on this incident or have spotted the missing truck, please contact the Knox County Sheriff’s Department at 660-397-2186, or contact your local law enforcement agency. 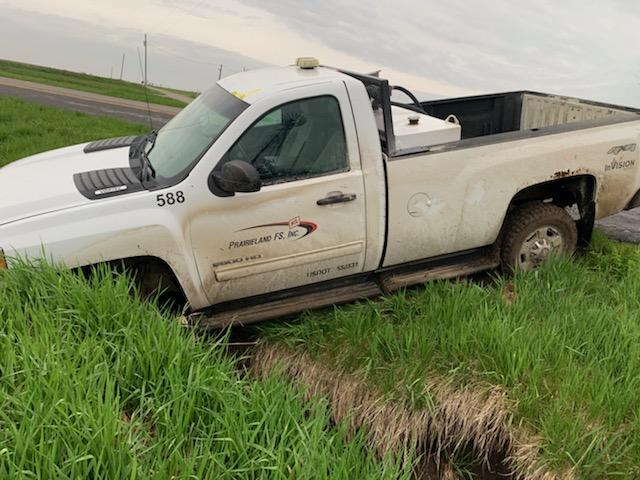 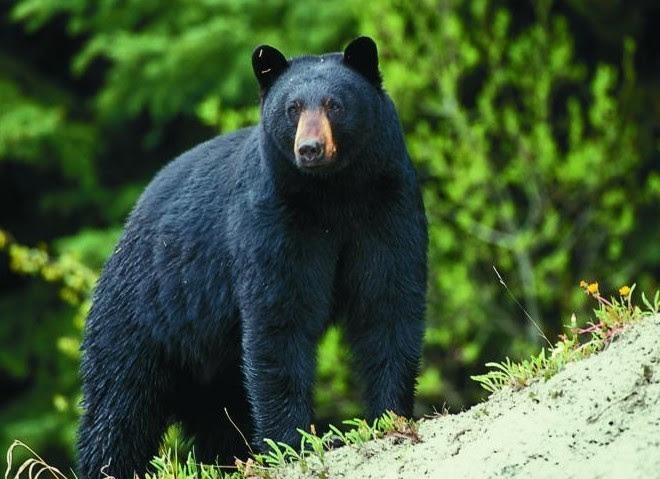