Scotland County Sheriff Bryan Whitney told KMEM News that his office, the Missouri Sheriff’s Association and the Missouri State Attorney General’s office have all received information indicating that the FBI intends to conduct onsite audits of local sheriff’s department CCW records in August.  He states that this audit would be for the release of each CCW permit holder’s personal information.

Attorney General Schmitt sent a letter to FBI Director Christopher Wray dated last Wednesday, July 13th, in response to this information.  In that letter, Schmitt makes very clear that his office believes that allowing federal agents access to those records violates Missouri law and infringes on the second amendment rights of citizens.

The law which Schmitt cites includes language which states “Information retained in the concealed carry permit system… shall not be distributed to any federal, state or private entitites…”.  This state law was passed during the Obama administration, when it became public that the President’s administration wanted to know which Missourians had firearms under the guise of determining eligibility for federal benefits.

Sheriff Whitney stated that he agrees with the Attorney General’s assessment.  He told KMEM News that he wants to let all of the citizens of Scotland County know that he “will not allow, cooperate or release any CCW information to the FBI, even at the threat of a federal arrest.”  He added, “Point blank, I will go down with the ship if need be.”

In his statement to KMEM News, Sheriff Whitney also referenced Attorney General Schmitt’s letter.  He specifically referred to a section of that letter that stated that trust in the FBI is at an all-time low.  The letter went on to provide examples of how that trust had been eroded, including the targeting of parents of school children who showed up to express their concerns at school board meetings as well as the apparent political weaponization of the agency in recent high profile cases.

In regard to the FBI’s proposed CCW records audit in Missouri, Attorney General Schmitt closed his letter to the FBI Director by stating that “This is not going to happen.”

You can read the full letter from Attorney General Schmitt in the gallery below.

Below is an official CCW permit application utilized by sheriff’s departments in Missouri. 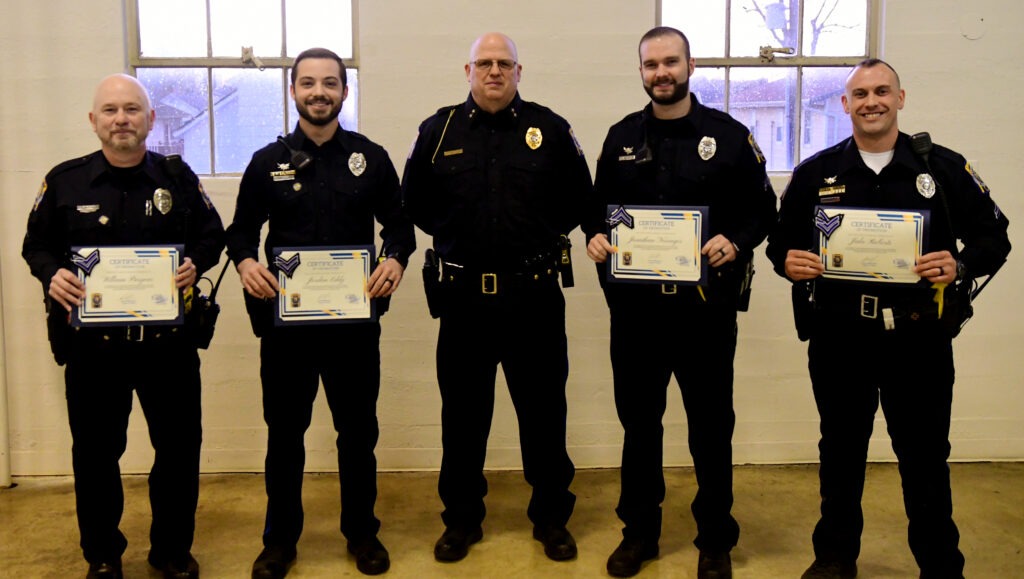 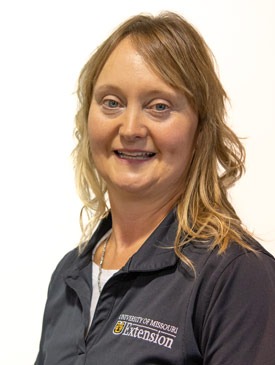