Rick Burton hails from Texas and has been on the air in every corner of the United States via Satellite on the ABC Radio Networks doing Country and Rock formats. Rick also did nights on the legendary Q102 Texas Best Rock in Dallas for 15 years. When Rick is not playing radio, he enjoys spending time with his wife Brenda and son Travis. Rick is an avid guitar player and can be found many nights playing with his band "Stone Cold Sweat"
Read more 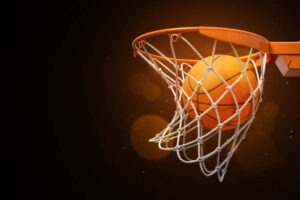 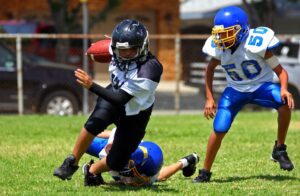 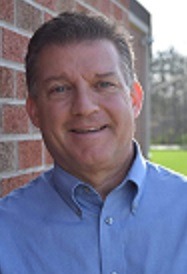