KAHOKA, Mo.- In an update to a story we brought you on Monday, Clark County Sheriff Shawn Webster says that additional charges have been filed against a Keokuk man who led officers in a high-speed pursuit Saturday night.

Jerry Myer Caviness, who had outstanding felony warrants in Lee County, Iowa, and Clark County, Missouri, led law enforcement officers on a chase that began in Lee County around 9:15 p.m. Saturday night.  Caviness was arrested at 9:48 p.m. four miles north of Kahoka on Highway 81 in Clark County following the pursuit.

Caviness was taken to the Clark County Jail where he is currently being held on the outstanding warrants as well as the additional charges.  On Monday, felony warrants were issued by the 1st Judicial Circuit of Clark County.

Caviness was charged with class E felonies of Resisting Arrest for a Felony and Escape from Custody while being arrested for a felony in relation to a December 23rd incident.  Bond on those charges was set at $50,000 cash only.

Caviness was also charged with a class D felony of 1st Degree Tampering with a Motor Vehicle in connection to an incident on March 9th.  Bond for that charge was set at $15,000 cash only.

The third warrant was in relation to the events of Saturday night.  Caviness was charged with a class B felony of 2nd Degree Assault- Special Victim, a class D felony of Possession of a Controlled Substance- Methamphetamine, and a class E felony of Resisting Arrest by Fleeing- Creating a Substantial Risk of Serious Injury or Death.

In addition to the felonies, Caviness was also charged with misdemeanors of Operating a Motor Vehicle on the Highway Without a Valid License- 2nd offense, Failure to Yield to Emergency Vehicle Sounding Siren and Displaying Red and Blue Lights, Unlawful Use of Drug Paraphernalia- prior offender, Exceeding Posted Speed Limit by More than 26 Miles per Hour, Operating a Motor Vehicle in a Careless and Imprudent Manner, and Failure to Drive on Right Half of the Roadway Causing an Immediate Threat of Accident.  Bond on all the charges relating to Saturday night was set at $75,000 cash only. 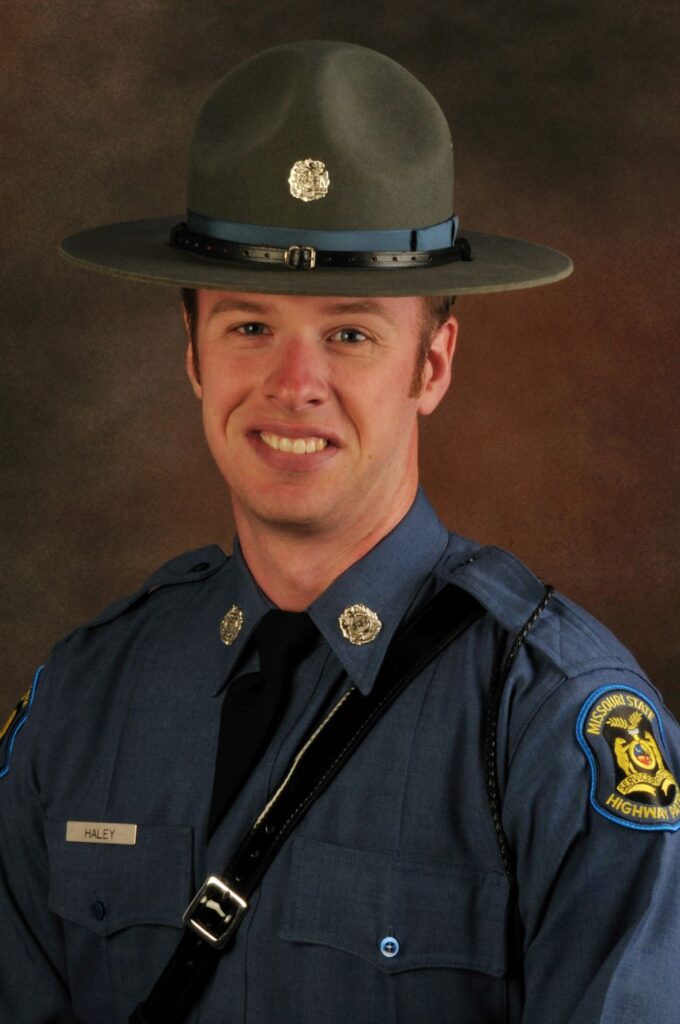 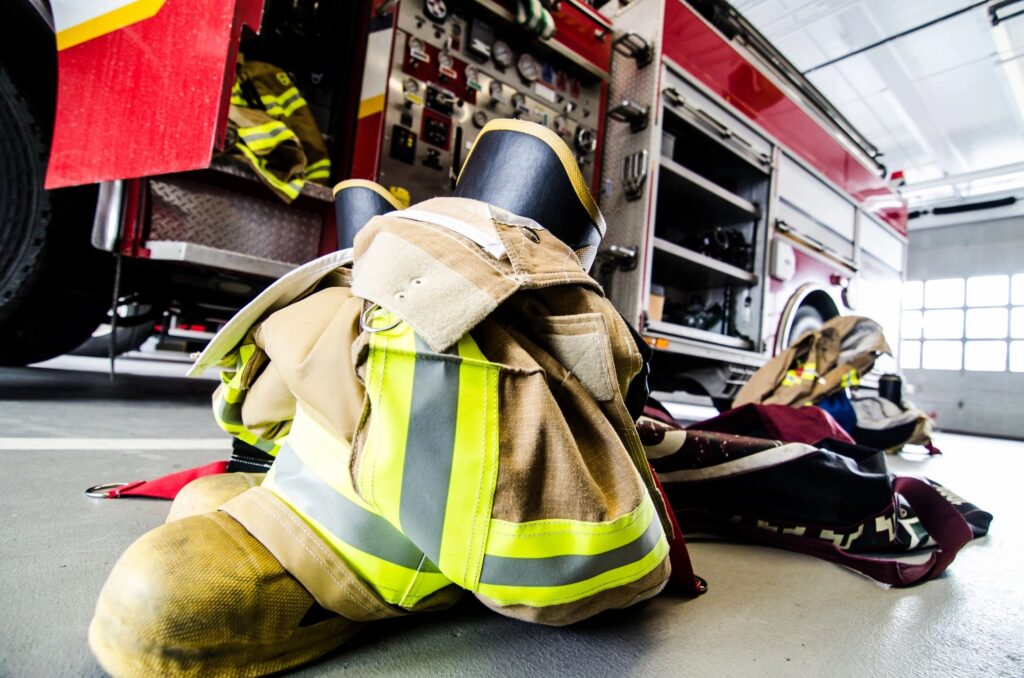