KIRKSVILLE, Mo.- On Friday, March 25, 2022, at about 8:51 AM, a Kirksville Police Officer attempted to stop a silver Chevy Cobalt in the area of South Osteopathy and Normal Streets for a traffic violation.  The vehicle made several quick maneuvers and fled from the officer.  The vehicle eventually turned westbound on Missouri Street and exited the Kirksville City Limits on Missouri Trail.  The officer discontinued attempts to stop the vehicle with emergency lights and siren but continued on the last known path of the suspect vehicle.  A short time later that same officer located the silver Chevy Cobalt stuck in the mud on Missouri Trail, just prior to Orrick Trail.  The officer engaged in a short foot pursuit of the driver before taking him into custody.  The driver of the vehicle was identified as Anthony “Andy” Roscoe Clark.

Anthony “Andy” Clark was a wanted person with active arrest warrants from Schuyler County (MO) for resisting arrest and traffic offense, and the State of Missouri Department of Corrections for a parole violation.  New charges relating to the events of 03/25/2022 are pending.  Local law enforcement had recently been attempting to locate and arrest Anthony “Andy” Clark in reference to his warrants.  Anthony “Andy” Clark was previously been featured a Kirksville Police Department’s “Fugitive of the Week” in March 2014 before being apprehended later that same year. 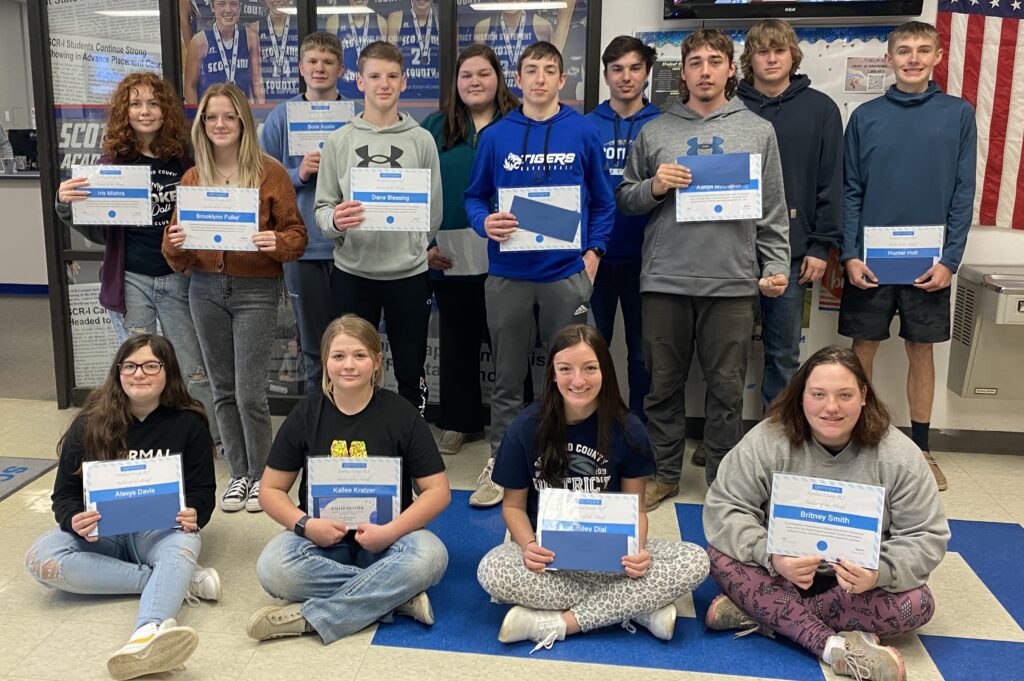